Ghent, Belgium – November 23, 2021 - Pozyx, a leading provider of the most accurate indoor RTLS (real-time location system) based on UWB (ultra-wideband) technology, today announced the Trigger functionality in its 2021.3 product release. Triggers generate events that launch whenever a condition (based on the location awareness of assets) is fulfilled and convert these into automatically generated actions such as alerts, notifications, or status updates.

The Pozyx RTLS generates xyz data streams, which contain vast amounts of data. Triggers funnel and narrow down the data influx to create a limited set of location data that are business-relevant and translate into events. The Triggers are launched from geo-location conditions of RTLS tracked assets, such as when a tagged asset enters, exits or remains in a specific fence (digitally geo-fenced area). The generated events can be defined as alerts (push messages, emails, warning lights), as actions (emergency stop, shut down of equipment) or as creation of support or intervention tickets. The Trigger mechanism is fully configurable and can be integrated in a flexible way. Within an industrial context, triggers can easily interact with PLCs and existing manufacturing environments, at SCADA level or in MES and ERP systems. The Trigger feature reduces the effort of manual programming and simplifies the implementation of value stream mapping, safety policies, quality validations and efficiency checks. 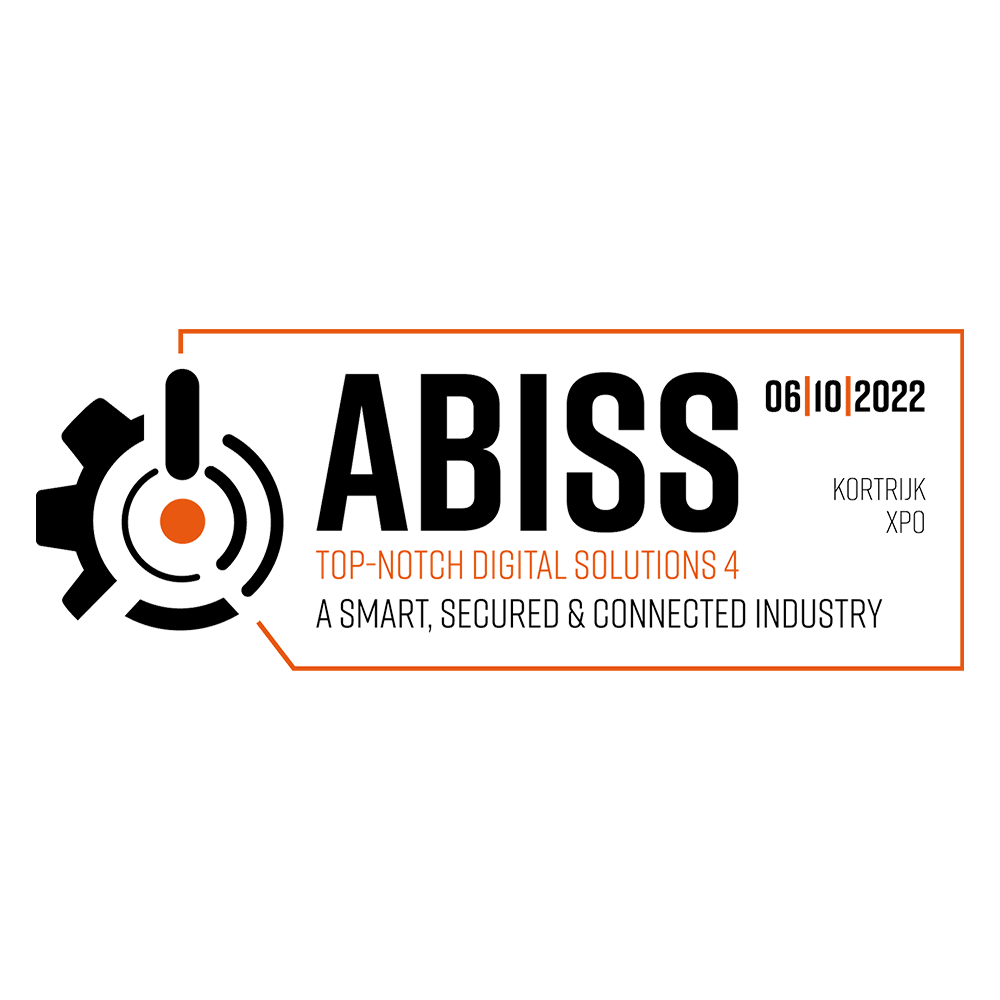 Samuel Van de Velde, Founder & CEO of Pozyx, stated “Real-time location systems generate vast amounts of data streams and we notice that customers often have great ideas for new business cases based on data that is already available. We have developed the Trigger environment to reduce development time and integration effort. Triggers add business outcomes to contextual location data, they can be used to validate and automate processes and to capture exceptions. The combinations are endless and nicely fit the application requirements for smart manufacturing solutions out-of-the box.”

Pozyx offers a wide variety of Triggers to capture business logic in production environments. Their configuration is easy and can be defined on individual tags, groups of tags or based on specific zones/fences. The Pozyx Triggers combine accurate location data with additional in/out fence as specified by the Open Omlox API standard. On top of the Omlox API, additional triggers are implemented to offer the widest range of trigger logic. Fence and Trigger configuration is easy and offers a broad range of integration options. The system is designed for scalability from a small number of critical assets to tracking thousands of tags over multiple fences over several multi-level operations floors.

Find out more on Triggers and their use cases‍

Pozyx delivers the most flexible real-time location systems (RTLS) for indoor tracking based on UWB (ultra-wideband) technology to position people and assets with unprecedented accuracy.

Since 2015, Pozyx has built a strong product portfolio with a focus on innovative solutions for Industry 4.0 and smart manufacturing companies. Cutting-edge hardware and firmware are combined with algorithms and analytics software to translate the stream of real-time locations into smart data and value creating insights. The Pozyx offering covers the most demanding industry requirements for reliability, stability, robustness, and scalability. Its ultra-accurate positioning technology (up to 10 cm precise) provides a competitive advantage to Pozyx’s customers and partners in Industry 4.0 and IoT. 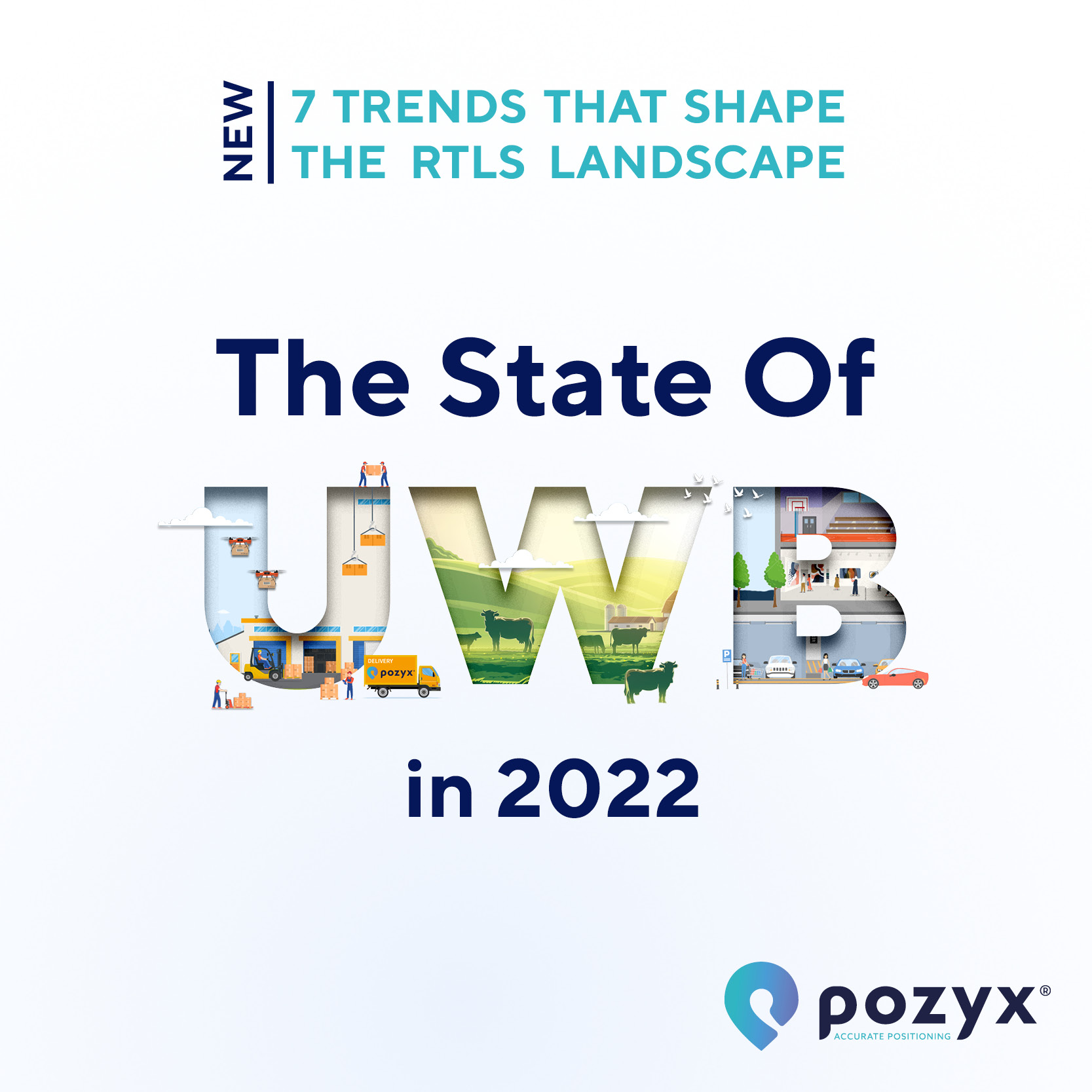