This paper presents Moodoo, a system that models how teachers make use of classroom spaces by automatically analysing indoor positioning traces. We illustrate the potential of the system through an authentic study aimed at enabling the characterisation of teachers’ instructional behaviours in the classroom. Data were analysed from seven teachers delivering three distinct types of classes to +190 students in the context of physics education. Results show exemplars of how teaching positioning traces reflect the characteristics of the learning designs and can enable the differentiation of teaching strategies related to the use of classroom space. The contribution of the paper is a set of conceptual mappings from x-y positional data to meaningful constructs, grounded in the theory of Spatial Pedagogy, and its implementation as a composable library of open source algorithms. These are to our knowledge the first automated spatial metrics to map from low-level teacher’s positioning data to higher-order spatial constructs. 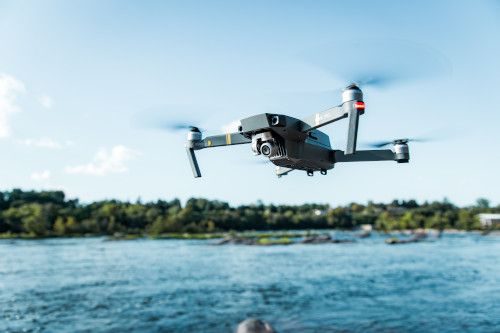 Bijo Sebastian and Pinhas Ben-Tzvi - Part of the Mechatronics, The Science of Intelligent Machines

In this paper, the many facets of robot and drone coordination in GPS-denied areas are discussed, addressing issues associated with localization and coordinating multiple agents as they attempt to accomplish a common goal. 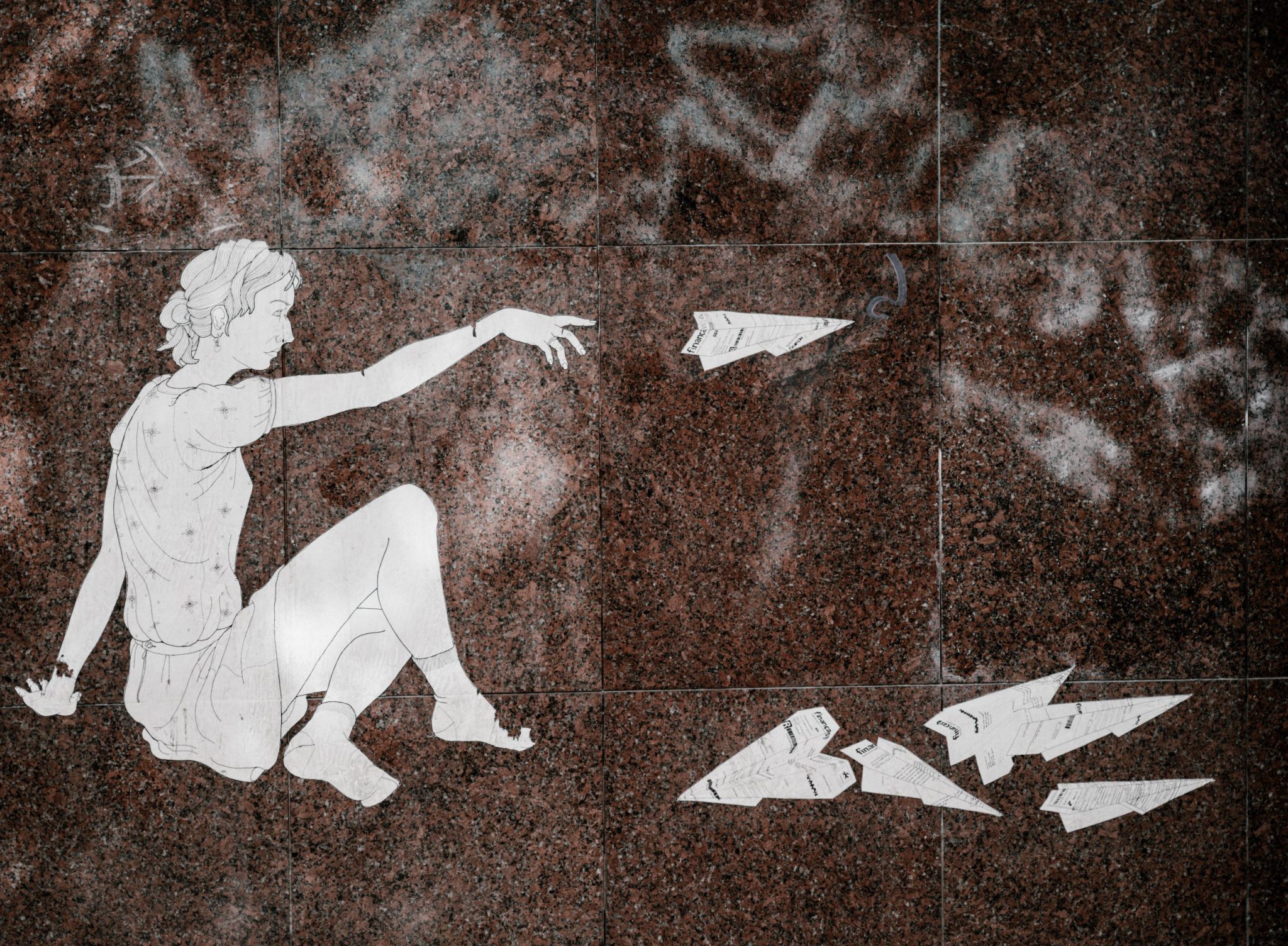 Paul R. DeStefano, Cora Siebert, and Ralf Widenhorn at the Department of Applied Physics of the Portland State University in Oregon, United States.

Tracking the motion of an object in 2D as a demonstration in a physics classroom or as a laboratory activity is difficult to accomplish in real-time with traditional equipment used by educators. A local positioning system (LPS), like the Pozyx Creator series LPS, has a potentially wide range of educational applications for introductory physics courses.