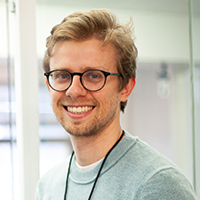 We are proud to announce that at the IoT World conference in Dublin this week, Pozyx Labs was awarded the Innovation of Things award 2016. After a two-day competition the judges finally chose Pozyx Labs out of 34 other competing startup companies active in IoT.

With the enormous success (over 11.000 visitors) of the IoT World conference earlier this year in San Fransisco, the event now welcomed its visitors in Dublin, Ireland. Using the same formula as before, the event was packed with expert talks and a big exposition. In May next year, the next IoT World event will be in San Fransisco again and Pozyx will be there as well! 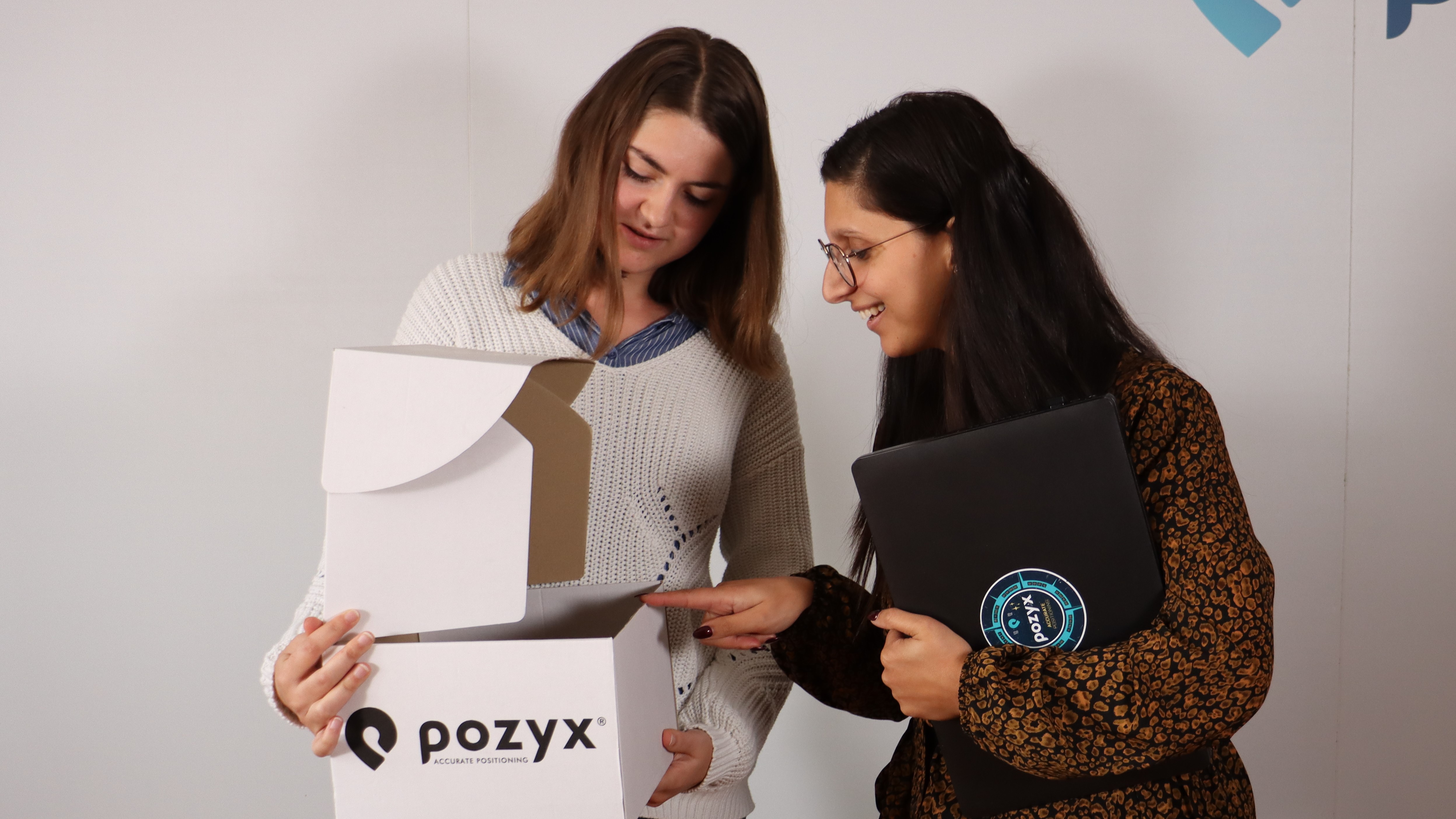 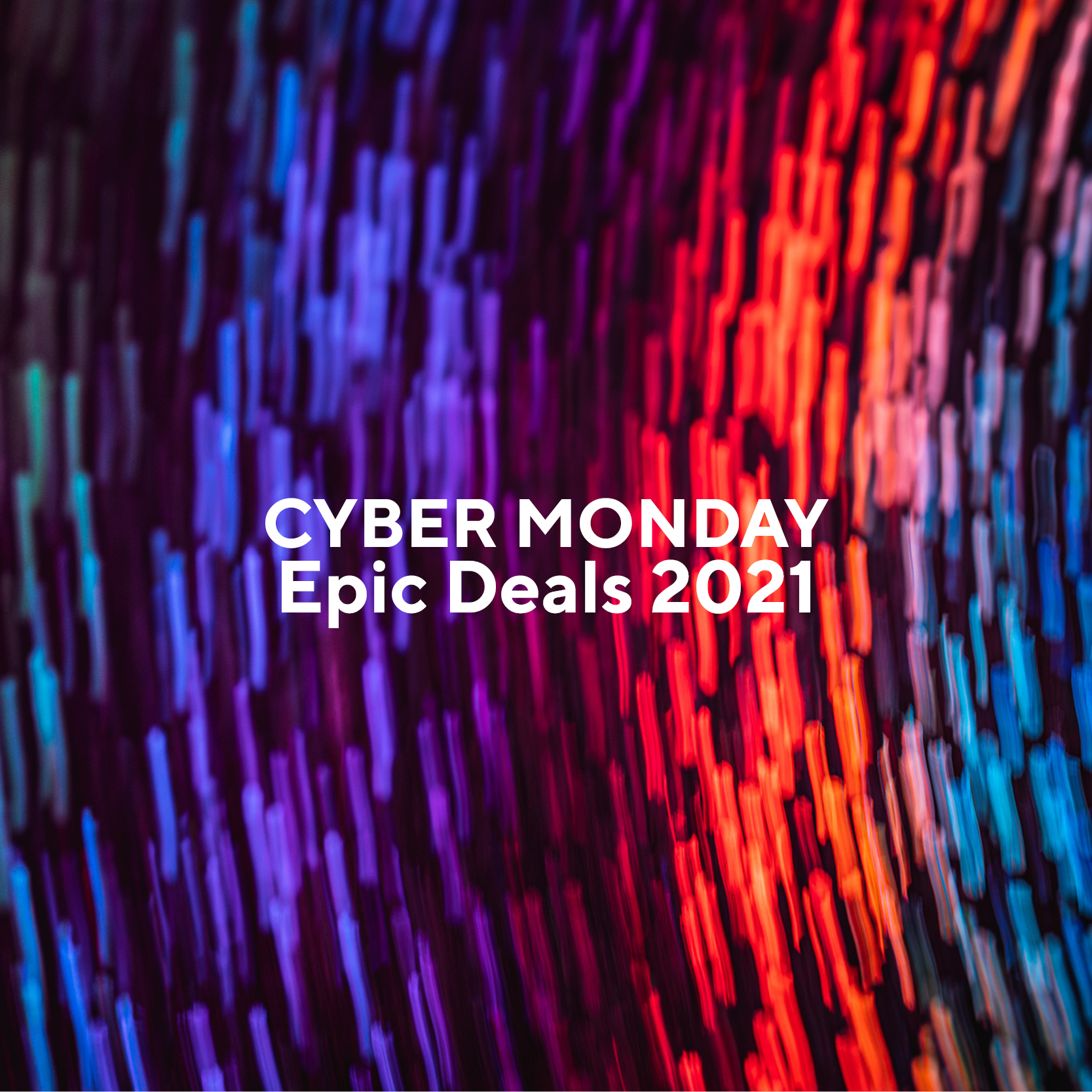 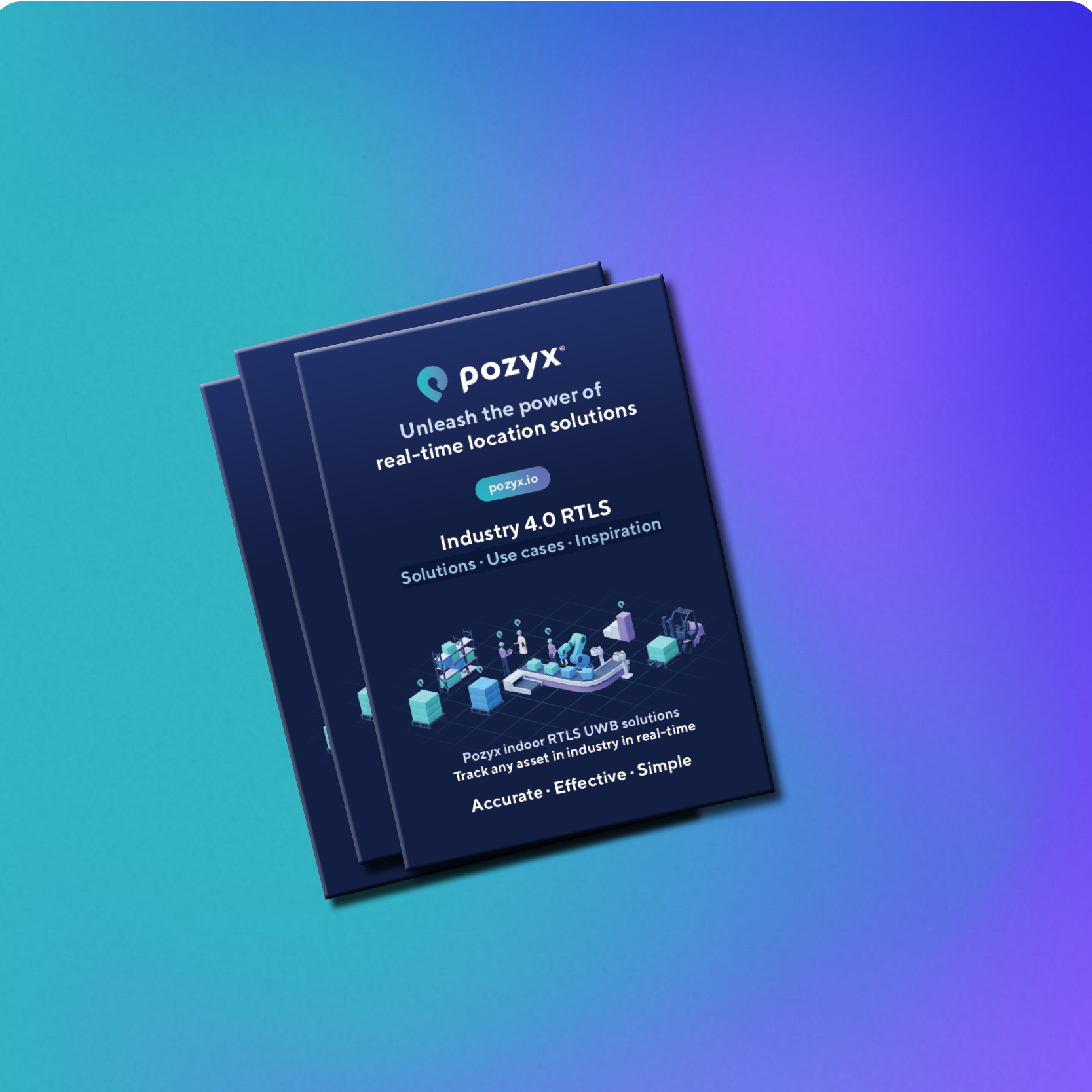