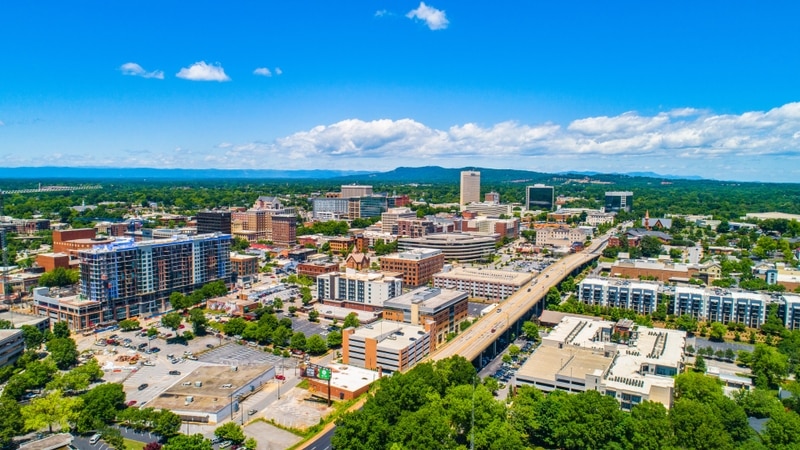 While almost all of South Carolina’s trading partners saw a dip in S.C. exports in 2020,those containers headed to Belgium — the fifth largest export partner based on value— were still going strong.

The European nation received about $1.4 billion in goods from the Palmetto State in2020, according to data from the U.S. International Trade Database. A few years ago, Belgium surpassed the United Kingdom as an S.C. import partner and trails only Germany, Canada, China and Mexico.

And now, Yves Ghys, the newly appointed Belgian Chamber ambassador to theSoutheast and head of Greenville’s Pozyx, says the pandemic has brought even more active interest from Belgian companies looking to do business in the state. Ghys said he and the chamber team have already launched negotiations with several Belgian companies planning to announce anew presence this year. These new arrivals will join some of the largest employers in the region that happen to be Belgian-owned: AGFA Healthcare Corp., SolvayCarbon Fibers and Composite Materials and TVH Parts Co., according to Commerce Department data.

“We are trying to build a solid base for a Greenville technology hub,” Ghys said. “And even more, a Belgian technology hub. We are currently talking at all levels, including the Pozyx board members and investors, since they have stakes and investments in several Belgian companies that are planning to come to the U.S. in the near future.”

Ghys, whose global positioning company moved to the Upstate to be near its partner company, Gemba Systems, sees added value in having companies with the same investors close by. “Think about it, with the creation of such a technology hub, specific functions like HR or finance could even be shared,” he said.

But right now, especially as Belgian companies are seeking out U.S. homes beyond the previous forerunners like New York and Chicago, Ghys said he isn’t satisfied with the regions that are highlighted first.

“We also looked at New York first, but I came to the conclusion that for a company likePozyx it was too expensive and did not provide the kind of visibility we were looking for,” he said. “I didn’t want to be just ‘Start-up 105’ that was coming to the region. ForPozyx, it was just plain luck that we found a local partner like Gemba Systems in South Carolina. My ambition, together with active support of partners like BelCham and Upstate SC Alliance, is to change this and make sure other Belgian companies are aware that the Greenville is the place to be if they are looking for an innovative technology hub”

Ghys is one of nine Belgian Chamber ambassadors under the direction of Co-DirectorValerie Van den Keybus, who also notes a shift in interest away from regions like New York: one impetus for creating the ambassadorship.

“We are really looking to understand what our different regions known for, why shouldour companies consider going to those regions and then, which partners are there andwhich big companies are moving there, because likely, they will be their future customers,” she said. “We’re trying to figure out how to capture those insights in acompelling way, so that we can again, put that knowledge forward.” 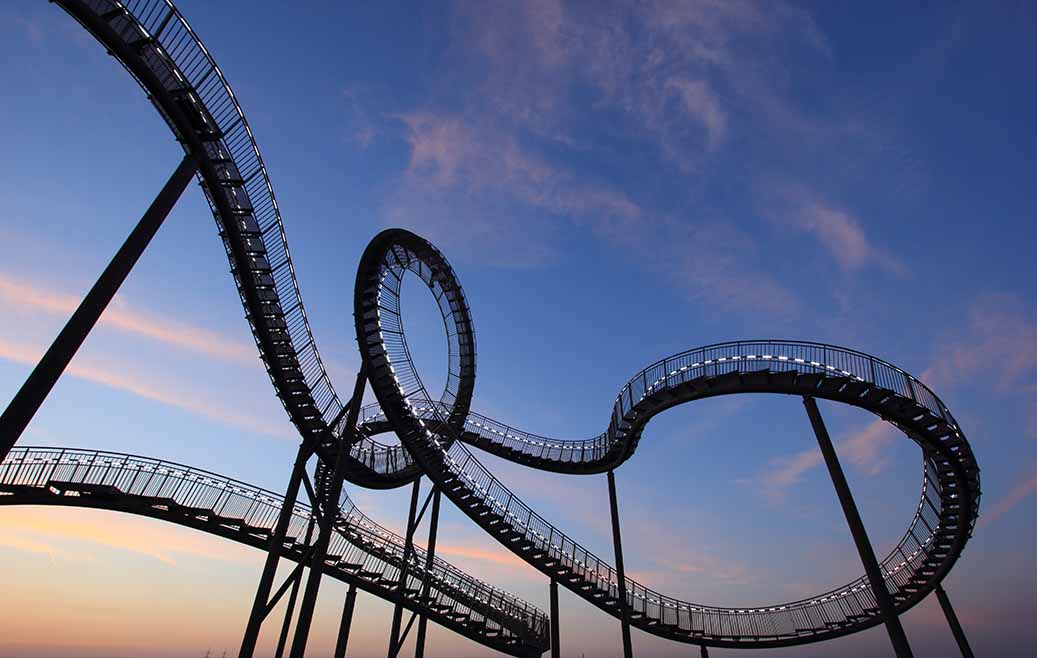 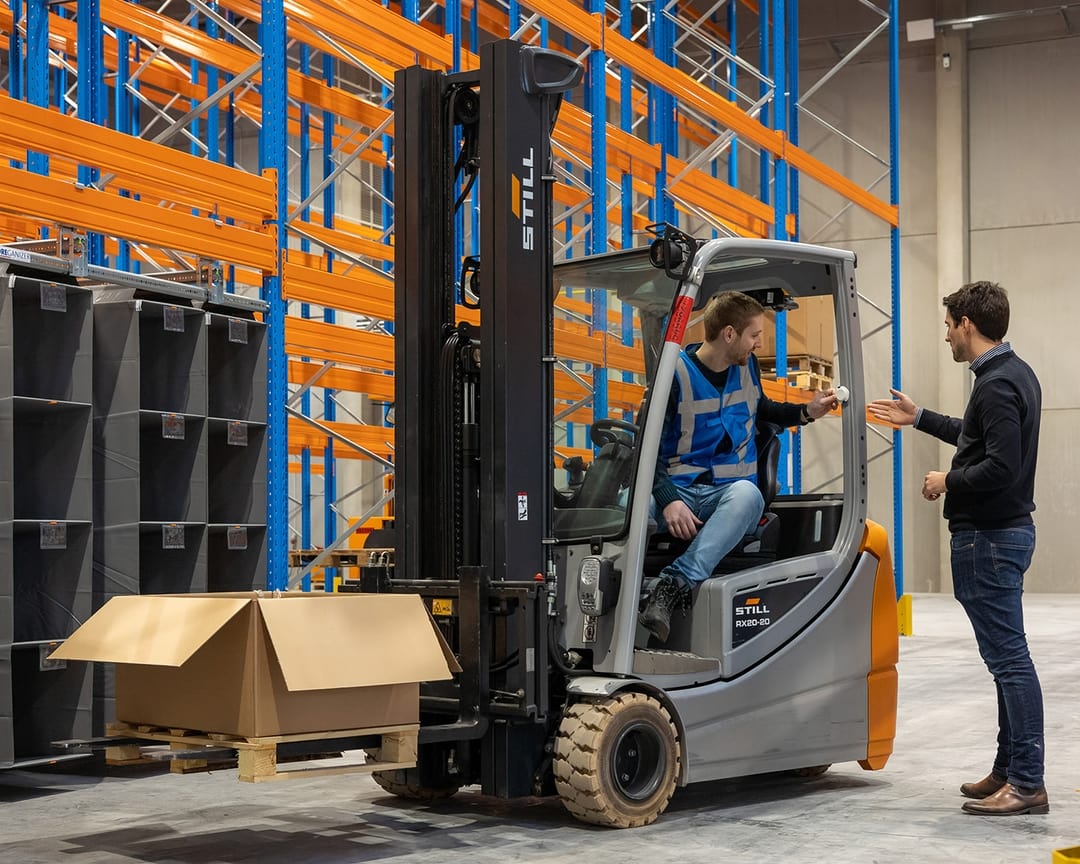